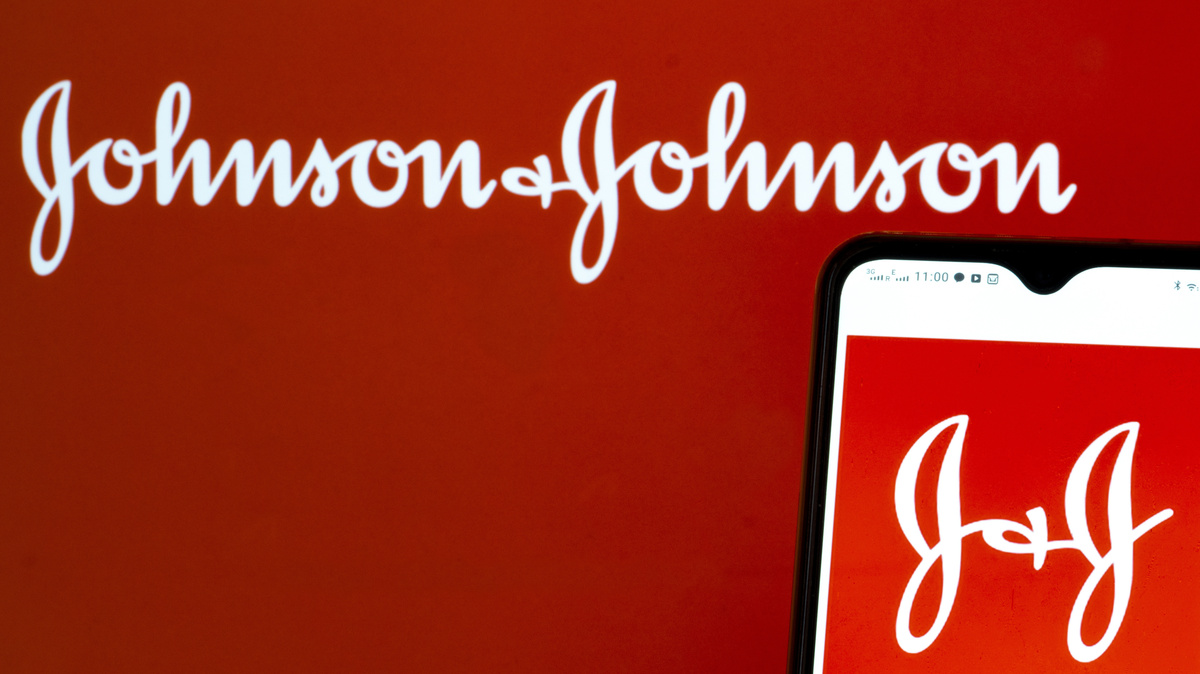 A state judge in California ruled late Monday that four drug companies can’t be held liable for that state’s opioid epidemic. Communities had hoped for tens of billions of dollars in compensation to help ease the addiction crisis.

The companies denied any wrongdoing. If found liable, they would likely have been forced to pay for a wide range of costly public health and drug treatment programs.

In his 41-page ruling, however, Judge Peter J. Wilson said it was unclear the drug industry’s marketing efforts led to directly to a rise in illegal use of prescription opioid painkillers.

“The Court finds that plaintiffs have failed to prove an actionable public nuisance for which defendants, or any of them, are legally liable,” Wilson concluded.

This is a significant victory for the drug industry, which faces a barrage of opioid lawsuits in state and federal courts around the country.

In 2019, J&J was found liable for contributing to the opioid crisis by a state judge in Oklahoma and ordered to pay $465 million in damages. That verdict is now being appealed.

This state court ruling in California comes as drug overdose deaths have continued to soar nationwide, killing nearly 100,000 Americans in a 12-month period, according to data from the Centers for Disease Control and Prevention.

While rejecting liability for the companies in this case, Judge Wilson acknowledged the devastation caused by the opioid crisis.

“This Court is aware of the toll being taken on society,” Wilson wrote. “Opioid-related hospitalization rates and opioid-related deaths starkly demonstrate the enormity of the on-going problem.”

While prescription opioids are widely seen as the spur of the opioid crisis, most drug fatalities now are linked to the synthetic opioid fentanyl.

NYC mayor vows consequences for firefighters if they skipped work to protest vaccine mandate after 2,300 called out sick