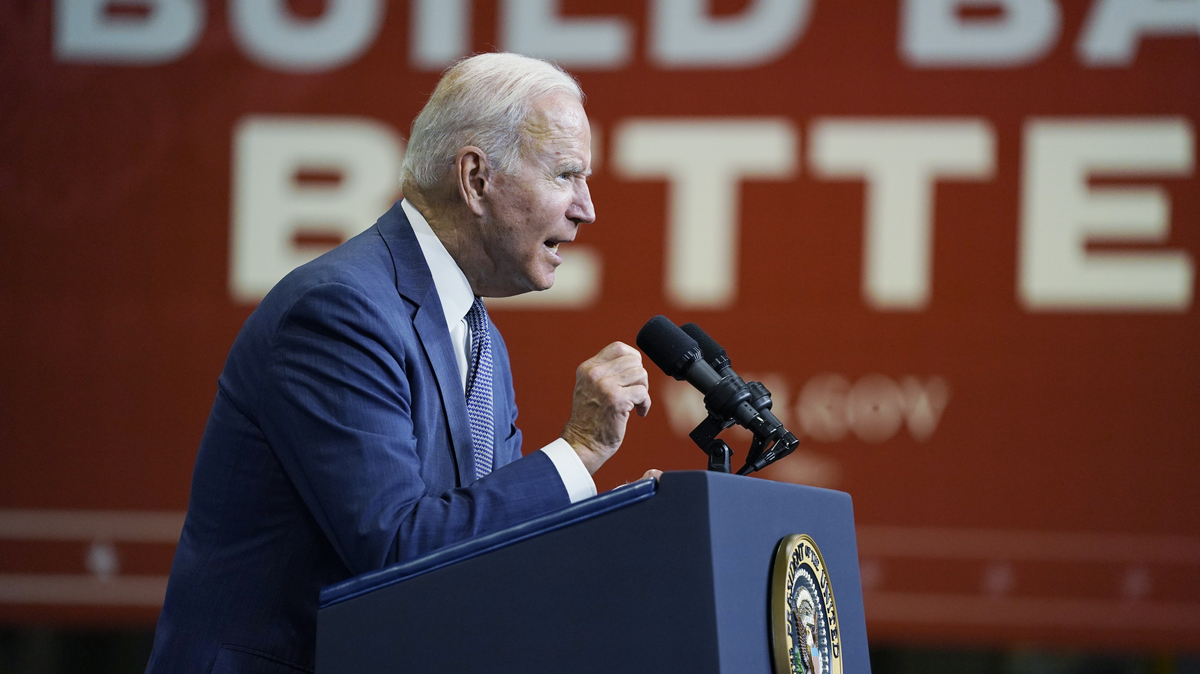 President Biden will make the case for a $1.75 trillion framework of social and climate spending in a Thursday morning meeting with House Democrats in an attempt to end a weeks-long battle to reach a compromise on the package.

Democrats expect Biden will try to convince members of the House Progressive Caucus to accept the framework as a final deal to clear the way for a separate vote on the $1 trillion bipartisan infrastructure bill that passed the Senate in August. Progressive members have insisted they need a full social spending bill and a plan for a vote before they will allow the infrastructure bill to move forward.

Senior Biden administration officials believe the policies they have agreed on can become a bill that passes both the House and the Senate.

It includes major priorities for Democrats including universal pre-K for all 3- and 4-year-olds, an additional year of the expanded monthly child tax credit payment, invests in affordable housing, premium reductions under the Affordable Care Act and significant investments to address climate change. The bill would also create a nationwide green jobs program known as the Civilian Conservation Corps.

The legislation will be paid for with a series of taxes on corporations and the wealthy.

Notably absent from the framework are major party priorities, including:

Many Democrats have blamed Sen. Joe Manchin, D-W.Va., for the failure to reach a deal on paid family leave and free community college.

The framework comes at a critical moment for Biden, who is set to leave Washington Thursday afternoon for a series of meetings in Europe with global leaders on climate change and the world economy. Senior Congressional Democrats say they believe Biden wants at least one of the bills passed ahead of those talks.

This is a developing story.