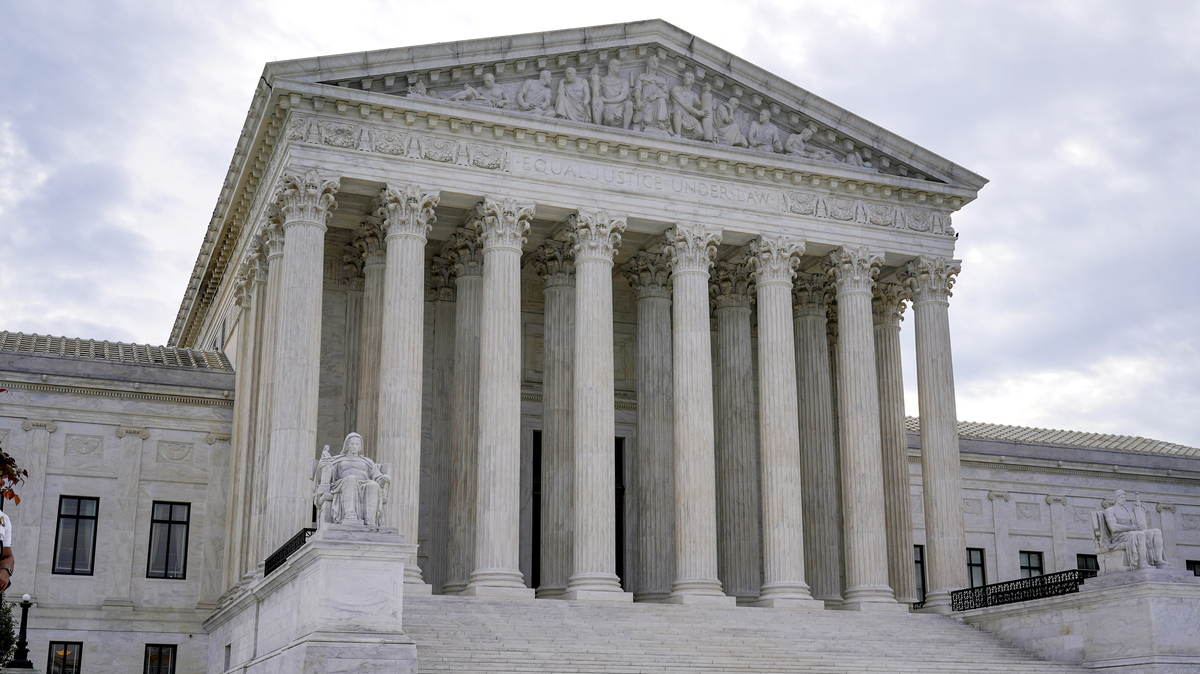 This week, just days after the Boston Marathon took place for the first time since the pandemic began, the U.S. Supreme Court hears arguments in the case of Dzhokhar Tsarnaev, who was sentenced to death for his role in the terrorist bombing of the race in 2013. The question in the case is not Tsarnaev’s guilt. It is whether he was properly sentenced to death, and whether he had a fair trial.

Patriots’ Day — April 15, 2013 — dawned with perfect weather for the annual running of the Boston Marathon. While the runners climbed Heartbreak Hill, one writer reported, at Fenway Park the Red Sox were “locked in another white-knuckle duel” with the Tampa Bay Rays. By 2:50 p.m., the elite runners had long since completed their runs, the ball game had ended with a Red Sox walk-off run, and many of the baseball fans had walked the mile to the finish line to join the jubilant crowds waiting to greet the last 5,700 runners.

Then it happened: two explosions in rapid succession, followed by a fireball, smoke and carnage. Children and adults were screaming, and severed limbs were everywhere as medics, police and bystanders raced to stanch the bleeding.

Three days later, the FBI released surveillance camera photos of two bombing suspects and asked for the public’s help in finding them. The two men were later identified as 26-year-old Tamerlan Tsarnaev and his 19-year-old brother, Dzhokhar. By then the brothers, after initially separating, had regrouped. After loading Tamerlan’s car with pipe bombs, a handgun and another shrapnel bomb they drove past the Massachusetts Institute of Technology, where they saw a campus police squad car, approached from behind and shot officer Sean Collier in the head at point-blank range.

After that, they carjacked an SUV and stole $800 from the car owner’s ATM account, but the owner managed to escape and the police used the car’s tracking device to find it in Watertown, still being driven by the brothers. Tamerlan was ultimately killed after a shootout with police, but Dzhokar escaped.

By morning, the hunt for the younger brother riveted the city as police in the Watertown area went door to door looking for him, and telling people to shelter in place.

That night he was found, hiding in a boat under a tarp and covered with blood. He had used a pencil to write out a manifesto warning that the mujahedin had “awoken” and that that “you are fighting men who look into the barrel of your gun and see heaven.”

Though Massachusetts has no death penalty, a jury two years later convicted him on 30 federal terrorism-related charges. The jury sentenced him to death for six of those crimes. But in July 2020, the U.S. Court of Appeals based in Boston overturned the death sentences.

In her opinion for a unanimous circuit panel, Judge O. Rogeriee Thompson wrote that a “core promise of our criminal justice system is that even the very worst among us deserves to be fairly tried and lawfully punished.” Despite a “diligent effort,” the appeals court said, the trial judge “did not meet th[at] standard.”

Then-President Donald Trump called the decision “ridiculous,” and the administration quickly expedited an appeal to the U.S. Supreme Court, even as it carried out 13 other federal executions in its final seven months in office. These were the first federal executions since 2003, and in each case the Supreme Court rejected 11th hour pleas to intervene.

Though the Biden administration would later halt all the remaining federal executions to review the government’s policy, it has continued to defend the death sentences in the Tsarnaev case.

There are basically two issues before the Supreme Court, both involving rulings by the trial judge. Unlike the judge in the Oklahoma City bombing case, who moved the trial out of state because of the potentially prejudicial effect of pre-trial publicity, the judge in the Tsarnaev case concluded that any prejudice in Boston could be dealt with by carefully screening potential jurors.

But in arguments before the federal appeals court, the defense asserted that the trial judge did not do that, refusing to probe the potential jurors’ social media postings. Defense lawyer Daniel Habib, for instance, pointed to the juror who would would ultimately become the foreperson.

“Juror 286 falsely denied posting on Twitter that Tsarnaev was a ‘piece of garbage’ … and juror 138 falsely denied discussing this case on Facebook, where a friend urged him to ‘play the part, sit on the jury and send Tsarnaev to prison where he would be taken care of.’ ”

What’s more, Habib said that when the judge was presented with documentary evidence of this alleged misconduct during the selection process, he refused to investigate, concluding that the misstatements were innocent failures to recollect.

“This case is the first case where the court is confronted with an almost unlimited amount of information through social media,” says George Kendall, a capital defense lawyer. “So it was really sort of surprising, to say the least, that when the judge decided, ‘OK, we can do this in Boston,’ that kind of question was not asked of everyone.”

The second argument in the case centers on the penalty phase of the trial, where the defense is supposed to be given considerable leeway in presenting mitigating evidence. The appeals court ruled that the trial judge wrongly excluded evidence of the older brother’s involvement in a triple murder two years before the marathon bombing, a murder in which he allegedly slit the throats of three men as an act of jihad on the anniversary of the 9/11 attack. The crime remained unsolved until a month after the marathon bombing when Tamerlan’s phone records led FBI agents to a man who admitted he had been at the scene of the crime with Tamerlan. But the interview turned violent and the man was shot to death by law enforcement officers.

The defense wanted to introduce the facts of the earlier murders by having the FBI agent in the case read from his affidavit for a search warrant. Defense lawyer Habib told the appeals court that if the jury had heard evidence of the triple murder, that would have allowed the defense to contrast Tamerlan’s brutal history with his 19-year-old younger brother, a college student with no prior criminal record.

But prosecutor William Glasser replied that delving into the triple murder would have been a distraction.

“It’s too great a leap to conclude that all of this evidence about the murders and details of it was relevant to the offense in this case,” he said. “There’s plenty of evidence that” the younger brother “himself was influenced by a radical Islamic ideology and was not under the sway of his brother.”

A decision from the Supreme Court is expected by summer.

A coroner has ruled Gabby Petito died by strangulation. But these questions are left unanswered

The mild-mannered senator behind a major liberal push