A supply ship sits anchored next to the Chevron Corp. Jack/St. Malo deep water oil platform in the Gulf of Mexico in the aerial photograph taken off the coast of Louisiana, U.S., on Friday, May 18, 2018. 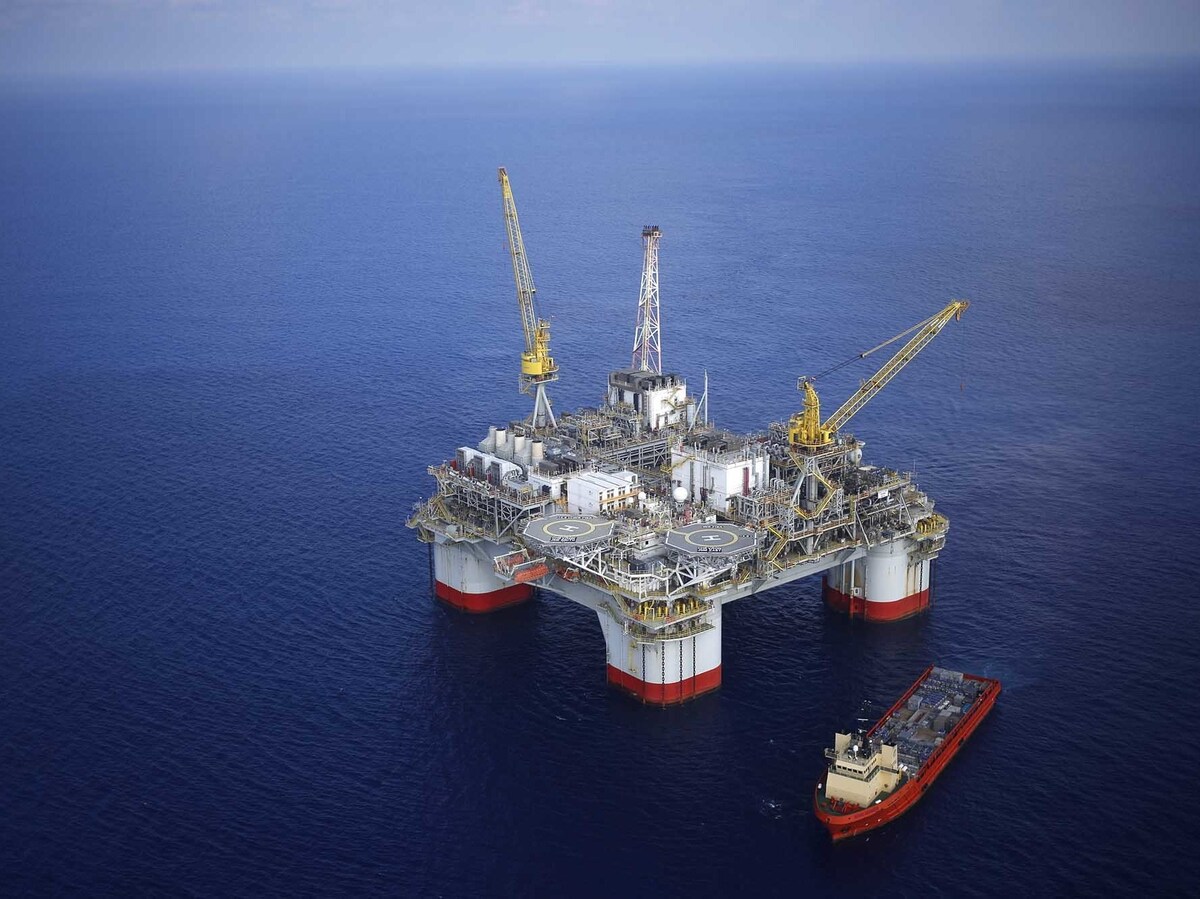 A supply ship sits anchored next to the Chevron Corp. Jack/St. Malo deep water oil platform in the Gulf of Mexico in the aerial photograph taken off the coast of Louisiana, U.S., on Friday, May 18, 2018.

Days after President Joe Biden told world leaders that his administration is committed to slowing climate change with “action, and not words,” his Interior Department oversaw one of the largest oil and gas lease sales in American history.

Eighty million acres of the Gulf of Mexico — an area twice the size of Florida — was put on the auction block on Wednesday. Energy companies, led by Exxon Mobil Corp., only placed bids on a total of 1.7 million acres, and it’s unclear how much of that will later be developed.

Environmentalists decried the lease auction. “This is an administration that campaigned on dealing with climate change,” said Drew Caputo, an attorney at Earthjustice, which sued to stop the sale. “That’s why this lease sale is so disappointing, because it is the most significant action that the administration will have taken on oil and gas development and it goes in the wrong direction.”

The Biden administration argues that it didn’t have much of an option. Shortly after taking office, Biden announced a temporary pause on new oil and gas leasing on federal lands and waters, pending a review of their impact on the worsening climate crisis. Roughly a quarter of U.S. greenhouse gas emissions come from fossil fuel extraction from public lands.

More than a dozen Republican-led states filed a lawsuit challenging the pause, saying it would cause undue harm to the energy industry and state economies reliant on fossil fuel production.

Earlier this summer, a federal judge in Louisiana sided with those states, issuing a nationwide preliminary injunction. The Biden administration is appealing that decision, but agreed to resume lease sales in the interim. Additional lease sales are scheduled in Wyoming, Colorado, Montana and other Western states early next year.

“They can be held in contempt if they don’t comply with the court order and so I think they’re looking at the litigation risk and making a judgement call,” said Hilary Tompkins, an environmental attorney at Hogan Lovells, who served as solicitor of the Interior Department during the Obama administration.

Environmental organizations argue there’s more Biden could have done to halt the sale, if he’s serious about transitioning the U.S. economy away from fossil fuels.

The Justice Department could have filed for an emergency injunction to suspend the lease while the administration’s pause on oil and gas leasing is being appealed. It also could have argued that the environmental risks involved with the lease sale conflict with the National Environmental Protection Act.

Both, Tompkins said, would come with legal and political risk.

Beyond that, he said, an intervention to stop lease sales would have a devastating impact on the country’s oil and gas industry.

An analysis published in August by the Conservation Economics Institute, commissioned by the Natural Resources Defense Council and other conservation-based nonprofits, found that a pause in onshore oil and gas leasing would have “negligible,” economic impacts in the short-term.

Oil and gas companies stocked up on leases during former President Donald Trump’s term. More than half of the land leased by energy companies is currently non-producing, the analysis found, “indicating declining economic demand for federal leases.”

“Production levels are at almost the highest levels we’ve ever seen in the Gulf of Mexico and we see the Gulf as one of the most attractive basins in terms of oil and gas discovery prospects in the world,” he said.

Energy prices are soaring as the world’s economies recover from the COVID-19 pandemic. Republican lawmakers and fossil fuel companies have been quick to point a finger at the Biden administration’s climate policies as a cause, and claim lease sales like the one in the Gulf can alleviate prices.

In truth, oil prices are global, and often determined by how much crude the Organization of Petroleum Exporting Countries (OPEC) sells in the market. It will take years for the leases auctioned off on Wednesday to produce oil, and challenges from environmental groups are expected.

“It simply does not make sense to put oil company profits over the future of an inhabitable planet,” said Christy Goldfuss, senior vice president for energy and environment policy at the Center for American Progress, a liberal think tank. “The Biden administration must take control of the federal leasing program with its existing authority to fulfill their promises to current and future communities across America. We cannot afford this risky, damaging, and inconsistent approach to managing America’s public lands and ocean.”